Thank you for your interest in donating your valuable time to our Heroes. As a community driven organization, we need your support to advance our mission.

We regularly need volunteers in our office and at events. This role is vital in helping HeroBox advance our mission around the country.

A Social Ambassador is a volunteer opportunity for those who want to generate awareness and support for our mission on social sites. 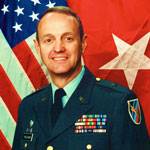 Brigadier General USAR (Ret) Chairman of the Board

General Thielemann commanded 1-121st Infantry Battalion (Mechanized) during its mobilization for DESERT SHIELD/DESERT STORM (1991). He served as Operations Officer of 1-108th Armor for the first reserve battalion rotation to the National Training Center, Fort Irwin, CA (1983), and commander the 48th Brigade for the first brigade level reserve rotation to the National Training Center (1996). He led the Armor Battalion through transition to M1 Abrams tanks (1987), and led the Infantry Battalion through transition to M2 Bradley Fighting Vehicles (1989). 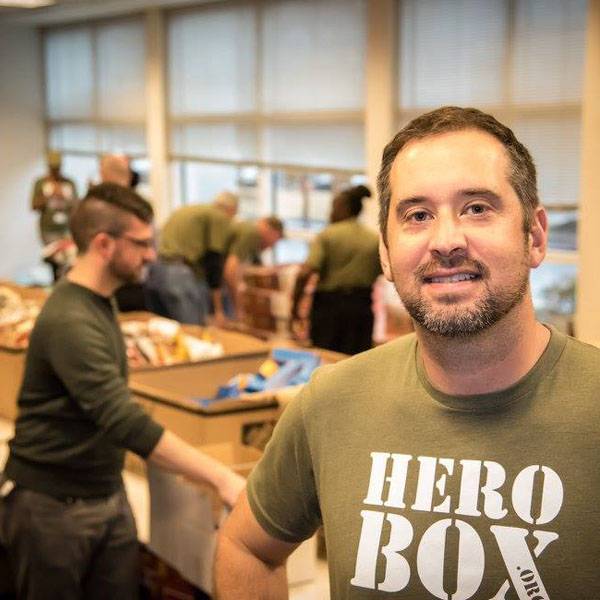 Ryan founded HeroBox in 2008 so that overseas troops could quickly and easily customize their support packages. He realized the need for such a solution after receiving special requests from his youngest brother who was deployed to Iraq in late 2007 with the 25th ID. 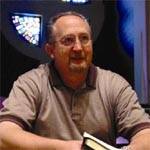 Dr. George Dillard is the Senior Minister at Peachtree City Christian Church where he has been preaching since 1993. He holds a Bachelor of Science degree from Atlanta Christian College, a Masters of Ministry and Dr. of Philosophy in Theology from Evangelical Theological Seminary.

Support our Heroes. Be a Sponsor for Those in Need.

Register Now Or Donate For Cause